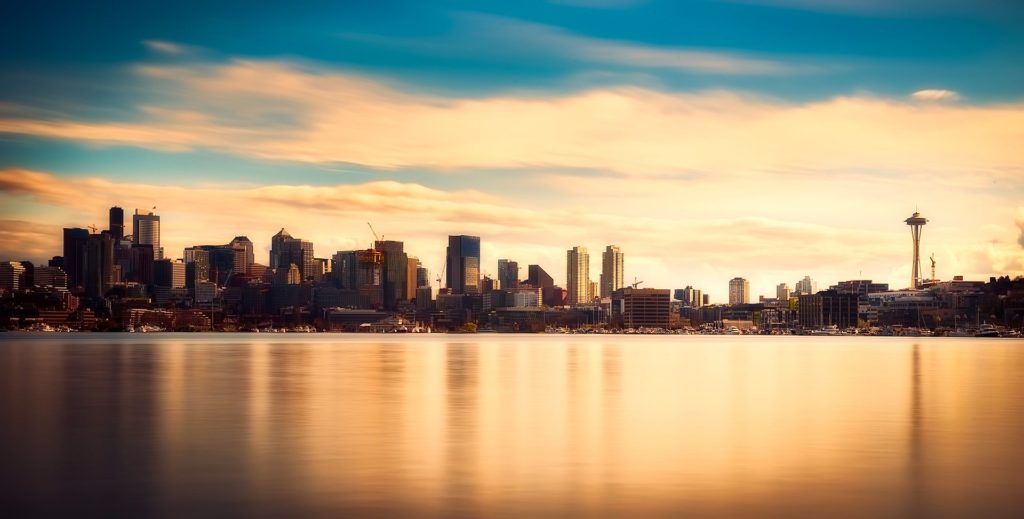 The city is situated on an isthmus between Puget Sound (an inlet of the Pacific Ocean) and Lake Washington, about 100 miles (160 km) south of the Canada–United States border. A major gateway for trade with Asia, Seattle is the fourth-largest port in North America in terms of container handling as of 2015.

The Seattle area was inhabited by Native Americans for at least 4,000 years before the first permanent European settlers. Arthur A. Denny and his group of travelers, subsequently known as the Denny Party, arrived from Illinois via Portland, Oregon, on the schooner Exact at Alki Point on November 13, 1851. The settlement was moved to the eastern shore of Elliott Bay and named “Seattle” in 1852, in honor of Chief Si’ahl of the local Duwamish and Suquamish tribes. Today, Seattle has high populations of Native, Scandinavian, Asian American, African American, as well as a thriving LGBT community that ranks 6th in the United States for population.

Logging was Seattle’s first major industry, but by the late 19th century, the city had become a commercial and shipbuilding center as a gateway to Alaska during the Klondike Gold Rush. Growth after World War II was partially due to the local Boeing company, which established Seattle as a center for aircraft manufacturing. The Seattle area developed into a technology center from the 1980s onwards with companies like Microsoft becoming established in the region; Microsoft founder Bill Gates is a Seattleite by birth. Internet retailer Amazon was founded in Seattle in 1994, and major airline Alaska Airlines is based in SeaTac, Washington, serving Seattle’s international airport, Seattle–Tacoma International Airport. The stream of new software, biotechnology, and Internet companies led to an economic revival, which increased the city’s population by almost 50,000 between 1990 and 2000. Owing largely to its rapidly increasing population in the 21st century, Seattle and the state of Washington have some of the highest minimum wages in the country, at $15 per hour for smaller businesses and $16 for the city’s largest employers.

Seattle has a noteworthy musical history. From 1918 to 1951, nearly two dozen jazz nightclubs existed along Jackson Street, from the current Chinatown/International District to the Central District. The jazz scene nurtured the early careers of Ray Charles, Quincy Jones, Ernestine Anderson, and others. Seattle is also the birthplace of rock musician Jimi Hendrix, as well as the origin of the bands Nirvana, Pearl Jam, Soundgarden, Alice in Chains, Foo Fighters and the alternative rock movement grunge.

2. The Museum of Flight 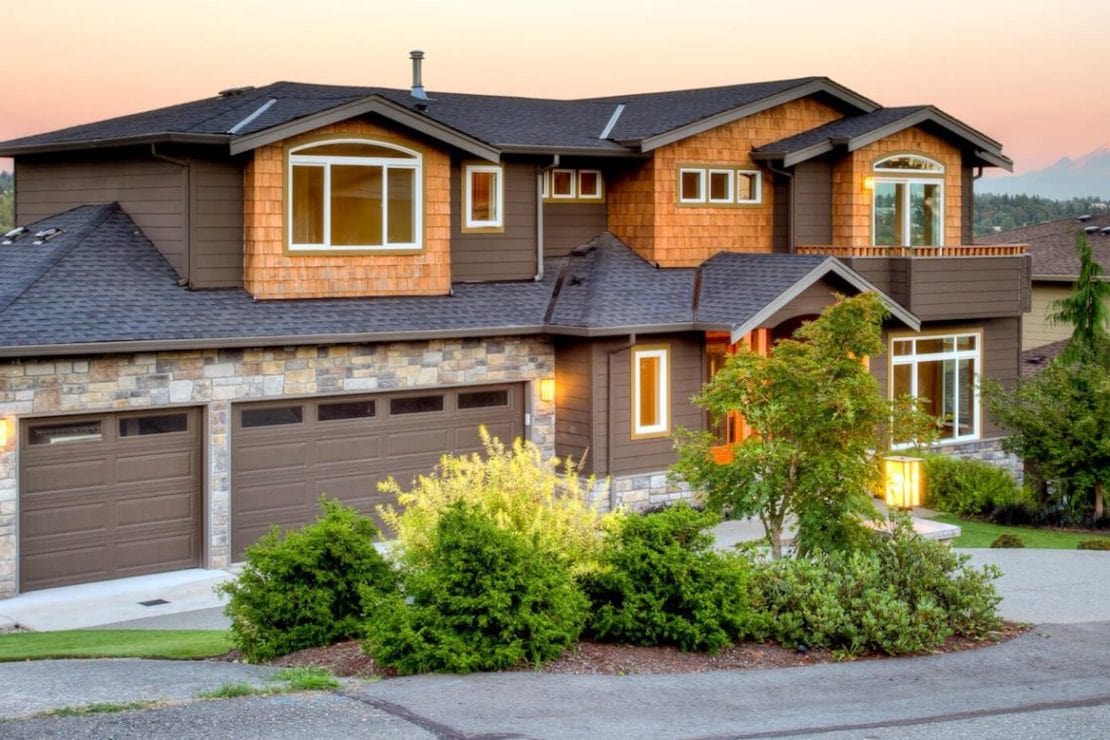 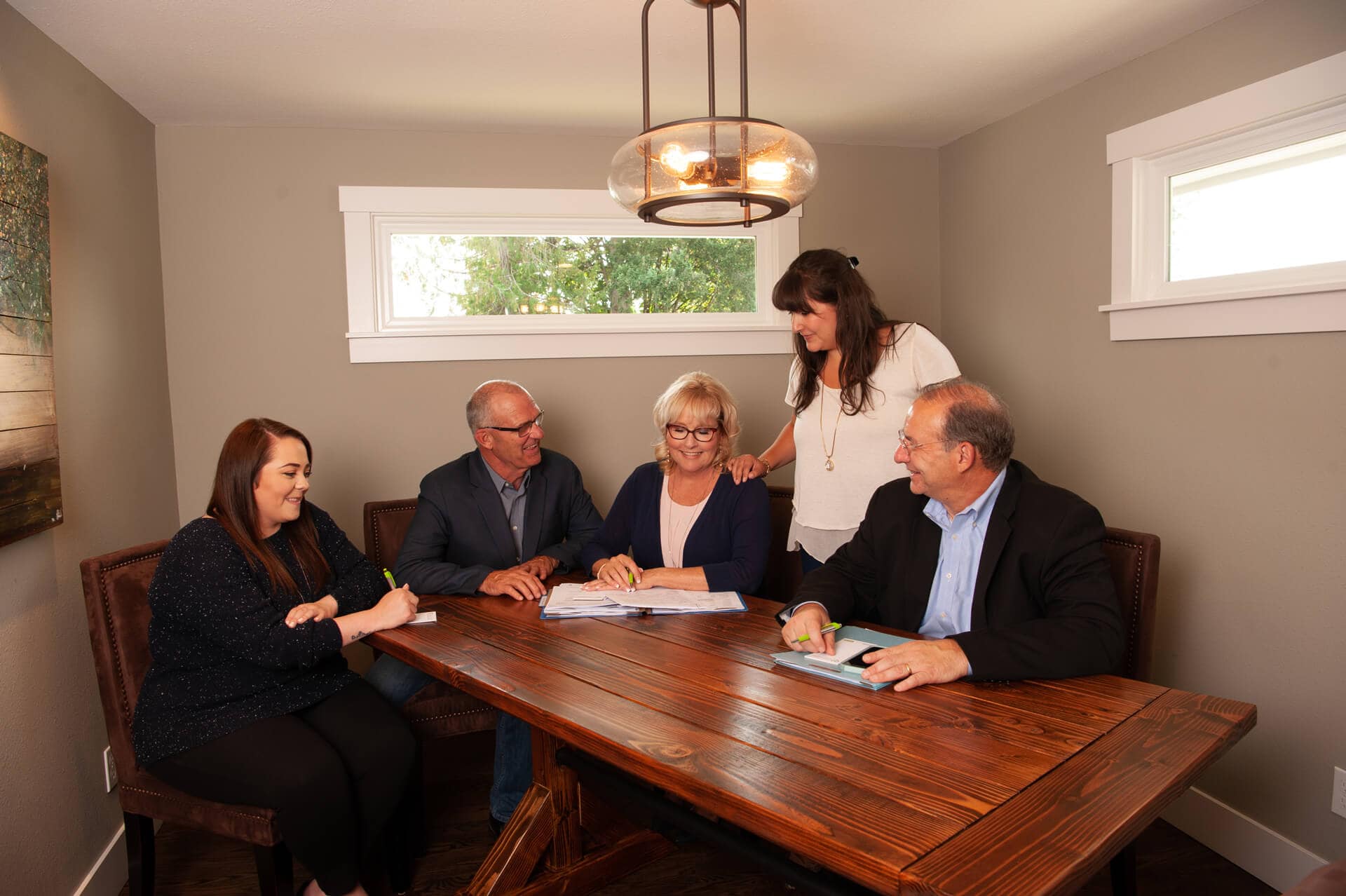 BREATHE EASIER: SIMPLE STEPS YOU CAN TAKE TO IMPROVE THE AIR QUALITY OF YOUR HOME

ARE YOU A BUYER FRUSTRATED BY TODAY’S MARKET?

STAGE A HOME TO SELL TO MILLENNIALS

‘TIS THE SEASON TO BE LISTING

Team Marti ROCKS! They provided step-by-step guidance and support to help us through the whole process. After being in the same home for more than 20 years, we were so invested in our home…and they treated it with such professional grace that we knew we were in great hands. We plan to use the team again to find that next home – thank you for making a ‘life change’ so much easier!

We have purchased and/or sold about 9 homes in the last 35 years. Without a doubt, Team Marti was the most professional, thorough and easiest to work with. Their level of communication with us and between themselves was something I didn’t believe existed in the Real Estate industry. Knowing that you have a group of professionals with one focus, put us at ease, during what is normally a stressful time.
Thank you Marti and your team for making us #1.

I recently had the pleasure of working with Marti and her team, I couldn’t be more satisfied with their services!

I had already moved to a other town when my first sale fell through. Marti quickly listed my house on a Friday and I accepted a full price offer on Monday. She and her team handled everything so that I didn’t have to come back into town. The contrast between the first sale attempt and the next one with Marti was like night and day.

She was always quickly responsive and knew every detail whenever I reached out to her. It felt like I was her only client! However, I saw all of the other homes that she is the listing agent for on her website. I don’t know how she does it, it’s quite impressive!

I highly recommend Team Marti to anyone that is selling a home and wants the “white glove treatment”!

Marti and her team did an outstanding job. They had marketing and business savvy and helped us through each step of the process without any “bumps in the road”. They were partners with us and never did we feel and agent vs client dynamic.

Marti did a great job selling our house, Marti was always on top of every process and her team right along side her which made everything go so smoothly.
We would recommend Team Marti to anyone that is selling or buying a home.

Thank you Marti Team for making our selling go so smoothly.

Marti and her team just recently helped me sell my home in Kentlake Highlands. I chose Marti after doing some research on-line, and she definitely lived up to her reputation and her awards! Marti & her team were excellent at communicating the entire time; always available for questions or anything that came up! The team made everything from the initial consultation, to the home prep/staging, to the offer acceptance & closing as easy as possible. I would use Marti & her team again, and would highly recommend them to others!

Thanks so much Marti Reeder for providing great assistance in selling our house so quickly. You gave excellent advice, were very responsive to our questions and took great care of us in the process. We would highly recommend Marti and her team to anyone needing an excellent real estate agent in the future!

Marti and Team was great!!! We sold our house this year. Marti and her team were professional, knowledgeable and prepared. We had an offer the first day it went on the market. Thank you Marti and team?

Couldn’t have asked for a better experience with Marti and her team! I would 100% recommend them!

Marti and her team were amazing in helping us fulfill our dream of living on a lake. Marti is so knowledgeable, she had the deal complete 3.5 weeks from initial walk through to paper signing. She referred a great contractor to us for some remodel work, her and her team of checked in even after the deal to make sure we didn’t have any more questions or concerns. Thank you so much!

Marti and her team provided us excellent service selling our Kent home of 30 years. Marti was very professional, responsive to all our questions, great with communications and very willing to make the sale as easy and stress free as possible, which was not easy considering we had lived in our home for over 30 years and raised our 4 children there. Thank you Marti!

Can’t say enough about the great job Team Marti did in helping us sell my parents home. Even though it was not a large transaction, they made us feel as if we were selling a million dollar home.