imilar to Covington, Maple Valley was originally settled in the late 1800s, but didn’t become a city until August 1997. Though this small city is comprised of just under 6 square miles, it is home to Lake Wilderness, Lake Lucerne, Rock Creek, part of Pipe Lake and part of the Cedar River, making it a wonderful spot for those who love the natural beauty of the Pacific Northwest. This extraordinary location has gorgeous mountain and lake views, and is one of the 17th fastest growing markets in the state of Washington. It is a great place for young professionals, couples with growing families, empty nesters and retirees.

In addition to a well-educated population, high median income and median home price, the area has many other achievements and accolades to draw homeowners to it: 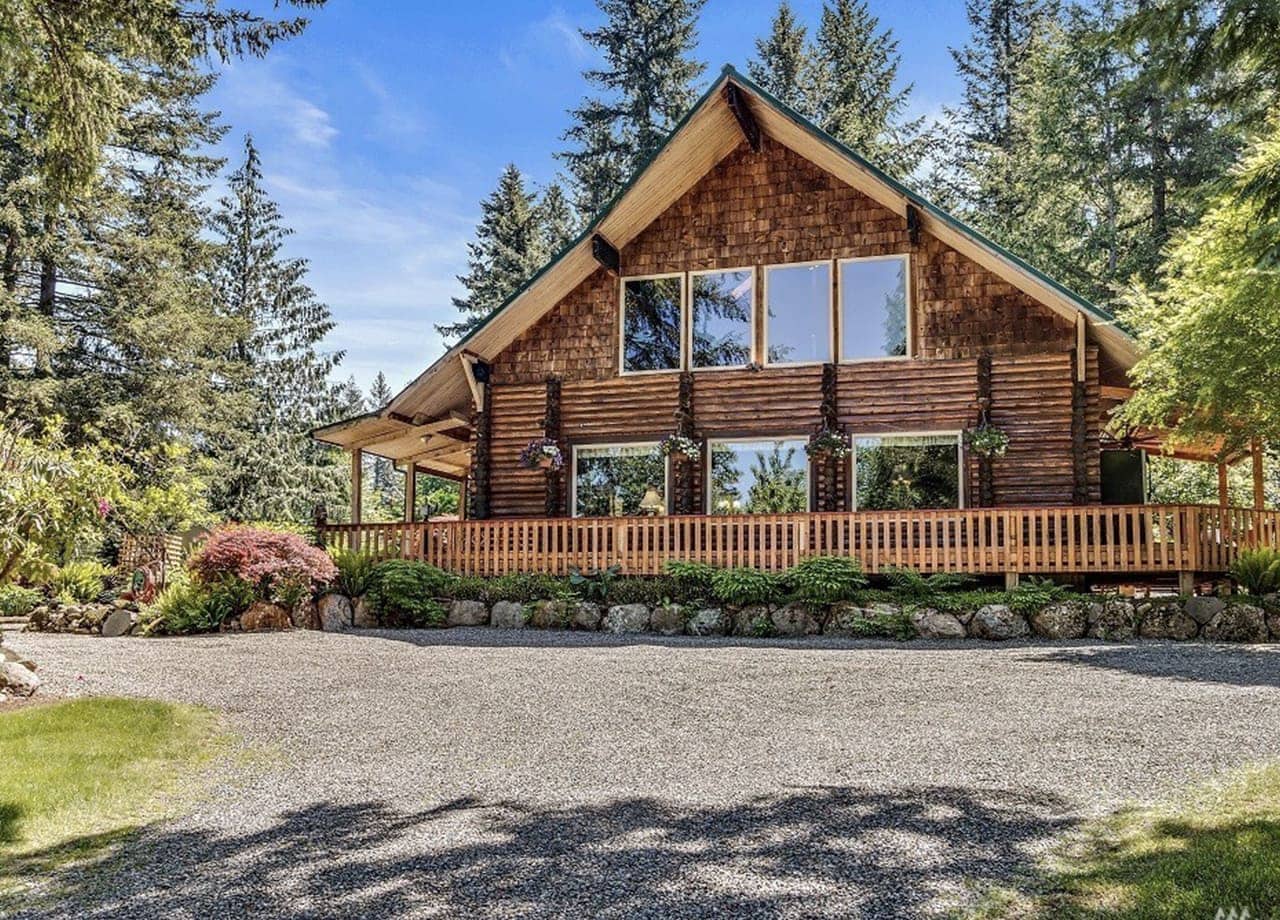